Well this is my first attempt at blogging, so I feel I better say a little about myself. I am the only child of two hippies. Two hippies who had a dream. In the late seventies they fled the smog of central London to live the ‘Good Life’ in the Fenland countryside. 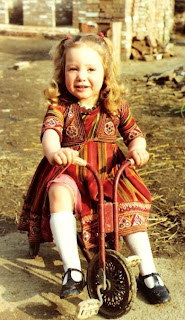 At first it was a few chickens, then some ducks and a couple of geese. Then a goat or two, and a horse or three. Until, before they knew it they had a smallholding with a vast menagerie of animals. For most of my childhood we were pretty much self sufficient producing all our own fruit and vegetables, eggs, dairy, and meat. I led very much a sheltered and idyllic childhood full of animals, butterflies and fairies. Many happy days were spent watching wildlife in the long grass at the bottom of the land or in the neighbouring fruit orchards. 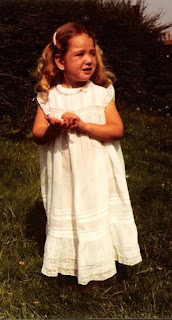 My love of animals and nature spread to an interest in the surrounding landscape and during my teens I began to volunteer at Flag Fen, a local archaeological site. I found the traces of prehistoric wetland activity fascinating and by my late teens I was ready to leave the comfort of our cosy small holding and study archaeology at University. 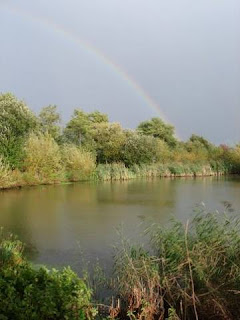 Some ten years later my love of animals and nature has led me to specialise in Environmental Archaeology, which investigates the long-term relationship between humans and their environments. In 2006 I completed a PhD exploring prehistoric coastal wetland exploitation through the study of footprints and animal bones. I had the pleasure of working in the Severn Estuary for a number of years recording data from Late Mesolithic sediments in Wales. I now work as an Environmental Archaeologist in the somewhat struggling sector of commercial archaeology. 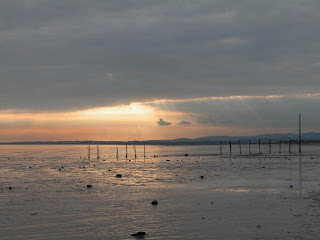 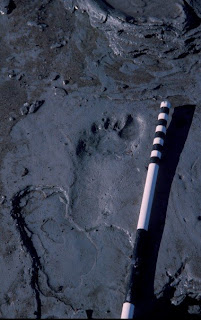 This summer at the age of 30 I have suddenly found myself embarking on a second childhood. Twelve years after flying the nest for pastures new I have returned to live on my parent’s small holding. Encroaching years and my parent's ill health has meant that the place has become very run down. The garden is a veritable wilderness of cow parsley and nettles. Trees and shrubs tower and sprawl in an unruly fashion having escaped pruning for several years. My aim is to tame the wilderness and restore the property back to the self-sufficient small holding and beautiful gardens it once used to be. A daunting adventure, but one I am very much relishing.

Posted by Rothschild Orchid at 20:45

Welcome to the blogsphere!

And thank you for the link :-D

What a smashing way to start blogging! I look forward to reading more. What a cutie you were when you were small too!

If only I had stayed that way!

Very interesting and great pictures. If you need your wisteria pruning David Cameron knows a man....

Perhaps Stilton could have his own blog?

It's a lovely start, RO.

I'm not sure I can afford David's man Arabella :oP

Stilton would love his own blog Jane but why tire his paws out when he can get me to do his bidding for him. I feel a Stilton themed blog looming, just as soon as he's had a little nap and a wash behind the ears and is ready to dictate it to me...

Congratulations for your life! That was a fascinating and a bit fast life, at 30 you already have your share of the world. Of course you are in UK and that is easier to have than us here. I have a slightly parallel life with you. I studied Plant Physiology in the University as inspired by the farm i grew in, and after years in the laboratory as a scientist and later Research Management, i am now trying to rekindle the farm i've been with. They i found the old farm full of delights and wonders. The butterflies and even the weeds now fascinate me. God bless to us. May you be fully blessed starting this New Year. I am glad to meet you.